Looking for Burmese Cats for sale then this extensive list of Burmese cat breeders will assist you in finding a beautiful Burmese kitten. 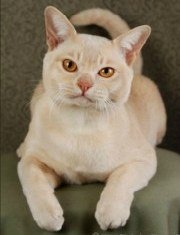 Ethical breeders are committed to the health and well being of their kittens and breed kittens that comply with the breed standards of the recognized cat registries.

You also need to be aware that there are two types of Burmese cats - the European / British and the American type Burmese.

The Burmese cat breed chapter will assist you in differentiating between the two cats. 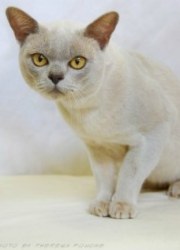 Burmese Cat Breeders are welcome to contact us for a listing. 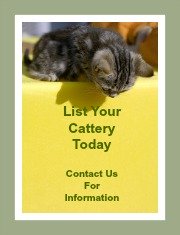 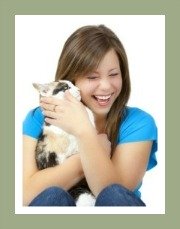 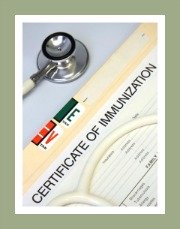 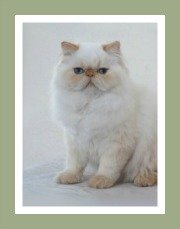 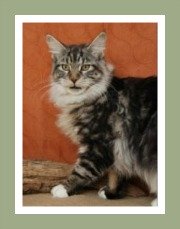 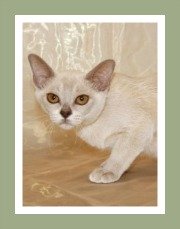 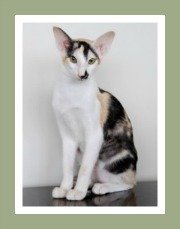 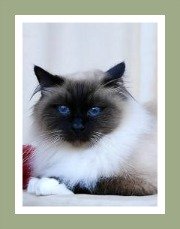 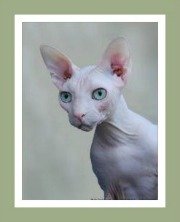