These pictures of Devon Rex cats feature some of the cutest pixie-looking cats in a wide selection of patterns and colors.

They are gorgeous domestic cats characterized by a unique wavy or kinked coat which is often likened to a poodle or sheep's coat.

With their over-sized ears and large eyes they are simply irresistible. 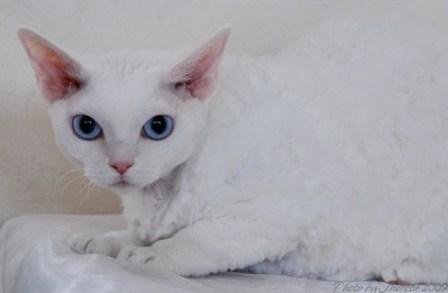 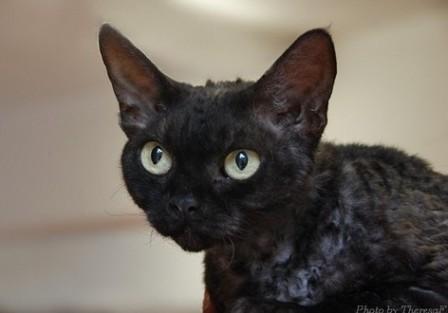 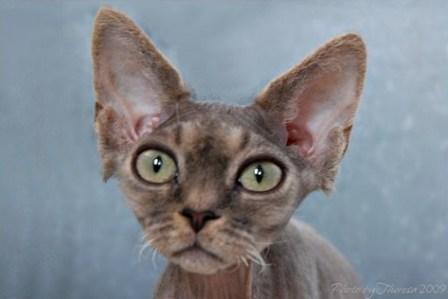 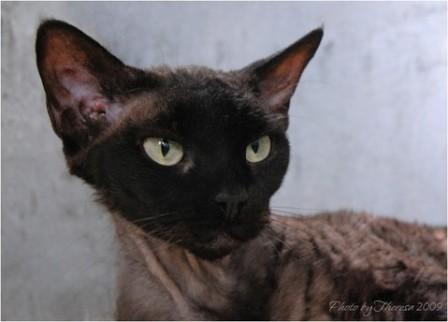 Devon Rex cats should not be confused with the Cornish Rex cat which is also a rexed or wavy-coated cat.

Whilst a curly coated cats are rare, there are other cat breeds with rexed coats.  The La Perm, Selkirk Rex, and  the American Wirehair have rexed coats, each caused by a different natural mutation. 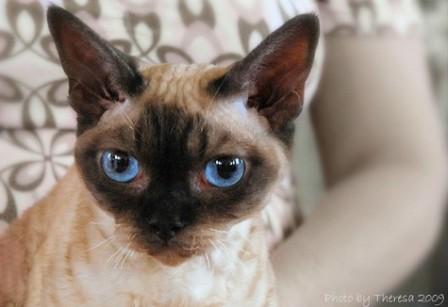 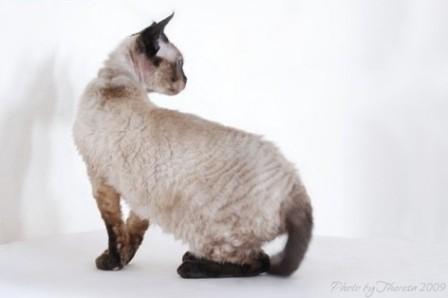 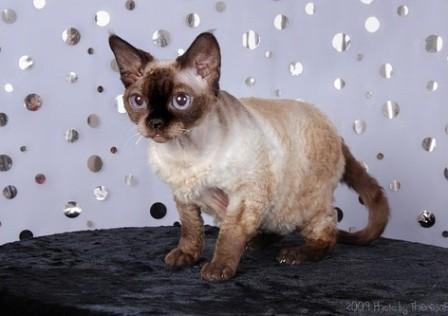 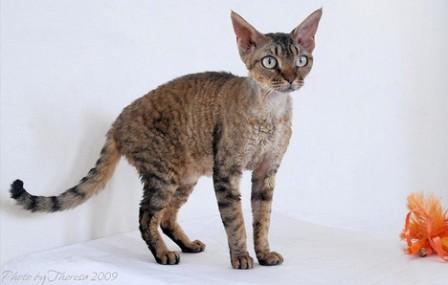 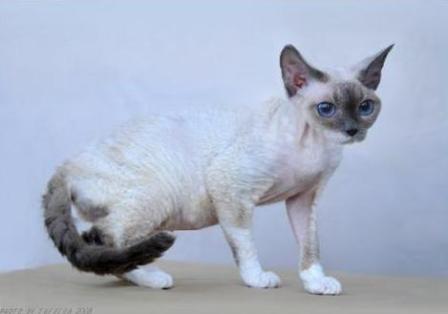 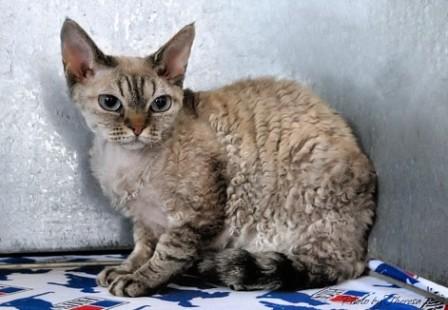 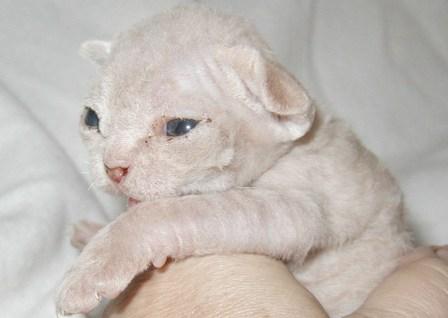 10 days old. Our thanks to Diana Nelson for the Devon Rex kitten photo 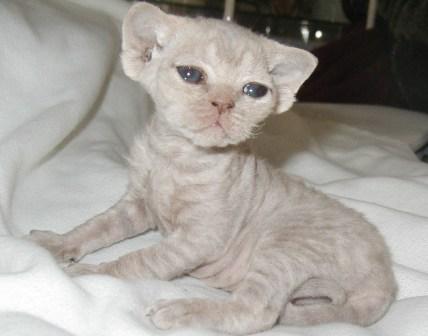 18 days old. Our thanks to Diana Nelson for the Devon Rex kitten photo

feast your eyes on these great pictures of devon rex cats

If you want to own one of these darlings, then do contact a registered Devon Rex breeder in your country.

To be armed with information about the breed we recommend that you view the profile on the Devon Rex cat. It provides great tips and a guide regarding the cat's characteristics, personality, diet, matters related to health and some nice-to-know facts. 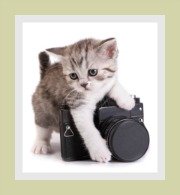 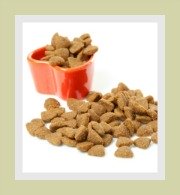 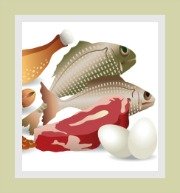 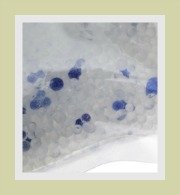 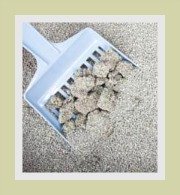 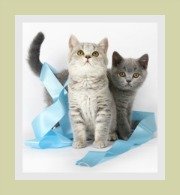 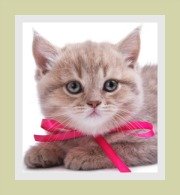