Feline lung worms are parasites classified as nematodes or roundworms.  These worms can cause lower respiratory tract infections like pneumonia and bronchitis in cats.

Aelurostrongylus Abstrusus - this is a thin, cylindrical worm which is about 9 - 14 mm long

The adult female cat lung worm lays eggs in the lung tissue and alveoli. Here the eggs hatch into larvae.

The larvae then make their way up the respiratory passages. The feline lung worm will form nodules in the trachea (normally where it branches into the bronchi). The cat will cough up the larvae and then swallow the larvae and later pass them out in their stool into the environment. 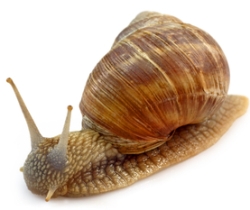 Intermediate hosts like snails or slugs will eat the larvae. The larvae does not develop any further and remain in this host until eaten.

Cats generally do not eat slugs or snails. Rodents, reptiles and birds do eat snails and slugs. When a cat consumes a 'transport host', like a rodent or bird, it can ingest the lung worm larvae. 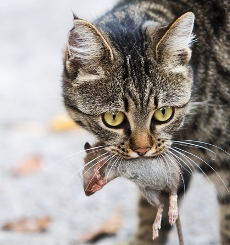 When free-roaming cats eat birds, rodents or reptiles, the larvae will once again be released into the cat's intestines.

The larvae will travel to the cat's lungs via the bloodstream or via the thoracic and peritoneal cavity.

The signs and symptoms of feline lung worm infection varies and is also dependent on the severity of the worm infestation.

In some cases, the cat may have a sudden, violent coughing attack which the pet owner may mistake for their cat having something stuck in its throat.

Sadly, kittens are the most vulnerable and a severe infestation of lung worms can result in the death of the kitten.

The veterinarian will take a full history from the cat owner.

The coughing will be treated with an antibiotic.  If the coughing does not subside after treatment, the vet will may conduct some of the following tests:

There are numerous drugs that can be used for lungworm.

It would appear that fenbendazole (Panacur), which is a broad-spectrum de-wormer, is currently the drug of choice. Treatment normally lasts for about 2 - 3 months.

The vet will guide you regarding the dosage and the length of treatment.

Aelurostrongylus Abstrusus, which is the cat lung worm is not transmitted to humans.

Having said that, we still recommend that you maintain good hygiene when dealing with your cat and in particular its  litter box and feces.

Angiostrongylus catonensis is commonly known as the rat lung worm and is found in rat feces  - this can be transmitted to man.

Slugs and snails that eat or come into contact with rat feces will become contaminated.

Humans who consume raw or under-cooked slugs or snails can be infected. It can be dangerous as it may cause meningitis.

Return to Worms in Cats 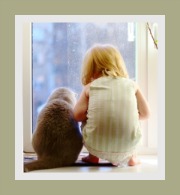 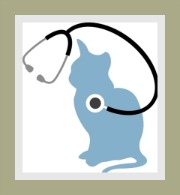 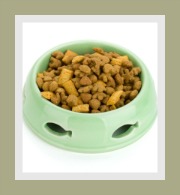 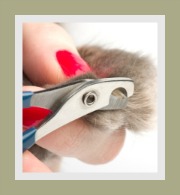 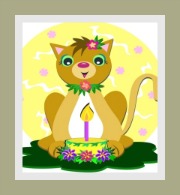 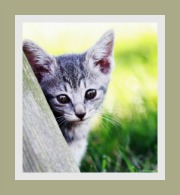